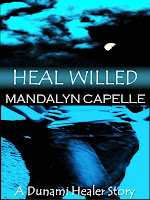 Danica Ewing learns that healing people puts others in danger.  Now Danica must convince the powers that be that they've got the wrong man if she hopes to save a young doctor's life. 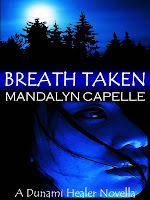 Danica is being stalked by a blind man.  He insists that he has his reasons, but Danica isn't buying his story.  Danica manages to ditch her stalker only to find that he's not the worst thing in Tempest that she should be running from. 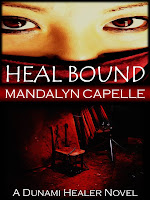