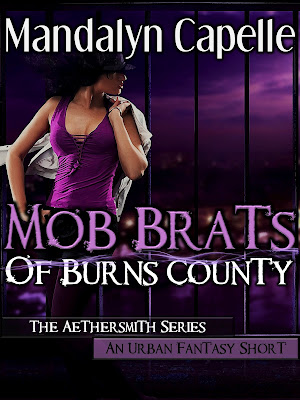 The last person Samara Rhodes thought she would run into on New Year's Eve was her high school sweetheart, Dathan.  And when Sam's grandfather ends up on a slab in the morgue, all clues point to Dathan.

Did Dathan return to Firestone just to get revenge? Or are things not as they appear?

Sam has until the coroner's report is released to figure out what's going on  and prevent a Mob war. 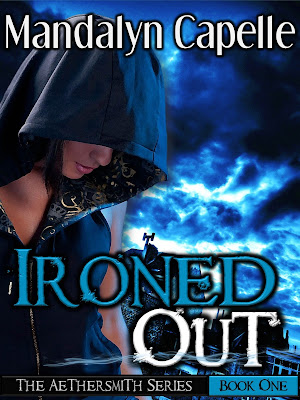 Landing a job in law enforcement is a challenge when your dad’s a crime boss. So when the interview for an internship at the Elemental Enforcement Agency turns into an interrogation about her father’s crime organization, Samara Rhodes wonders if majoring in forensics was a mistake.

As if watching her dreams wash down the drain wasn’t enough, Sam discovers that the most traumatic event of her life may have been orchestrated by her father to ferret out which of his twin daughters was most likely to develop influence over the element Aether.

Sam must decide if her career is worth leaving her family behind, and hope that the decision is even hers to make. 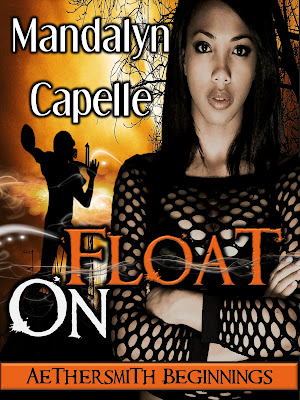 When Samara finds out that Tara Flowers is on the fasttrack to win Homecoming Queen, she must act fast to increase her popularity. But when she turns to her twin to remake her image, the transformation comes at great cost. And Sam finds out that she may have bitten off more than she can chew. 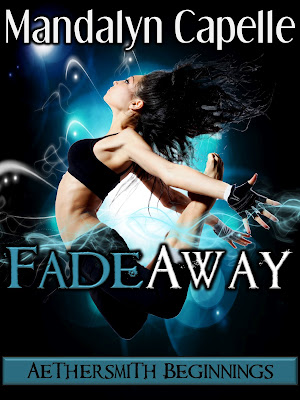 Things are finally coming together for Samara Rhodes. Her gymnastics team is poised to win their first ever state championship, which Sam hopes to turn into a gymnastics scholarship so that she won't have to rely on her father's financial support and the strings attached.

But Sam's boyfriend, Dathan, has a secret. And not telling may cost Sam everything.